DYO, Turkey's longest-established and local paint manufacturer, made the longest mural work in Izmir by painting the retaining wall of Manda Stream in cooperation with Mistral Izmir and Ege Perla within the framework of its "Mural Arts" projects.

The leading company of the Turkish paint industry, DYO created a visual feast by coloring the 400-meter-long gate between the Manda Stream in Izmir's Konak district and Mistral Izmir - Ege Perla.

7 artists who showed the project, which is one of the biggest wall painting researches to be done in one piece in Turkey, worked for 1 month and painted with DYO Teknotex Filled Primer, Akromax and Hidrolux products in approximately 2 thousand square meters. While DYO supported this project with 80 different color tones, the DYO Akromax product used on the floor and the blue ground color specially worked on for this project drew attention. At the end of the work, the wall was turned into an aquarium.

DYO Akromax, a matte exterior paint resistant to sunlight, moisture and water, thanks to the special purifier it contains, it acts as a shield against discoloration as well as its low pollution tendency.

İzmir Metropolitan Municipality Mayor Tunç Soyer, who visited the workshop, congratulated the artists for their hard work and said that a very beautiful, pleasant work came out.

“Wall Arts”, which was implemented to provide applications to the city and urban development with the aim of coloring the living spaces, contributes to the spread of art to the city step by step by supporting street art. In this context, DYO has carried out similar works with many local governments before. DYO, which gave life to the “Stairs Are Colored” and “Wall of Respect for Health Workers” projects, found about the realization of the “Collective Culture Transfer Urban Art Activities: Antakya Example” project. 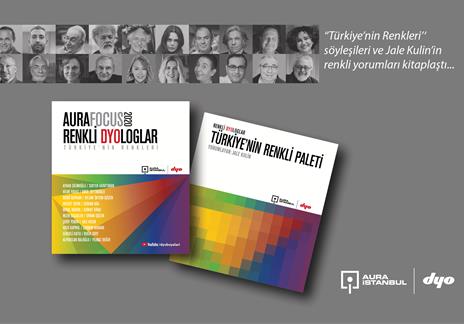 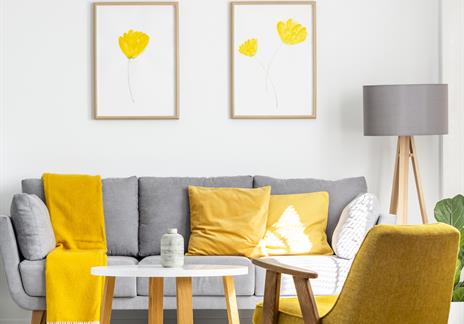 Bring the Colors of 2021 to Your Walls

The Coronavirus epidemic, that affected the world, was also reflected in the Pantone's color choice of the year. 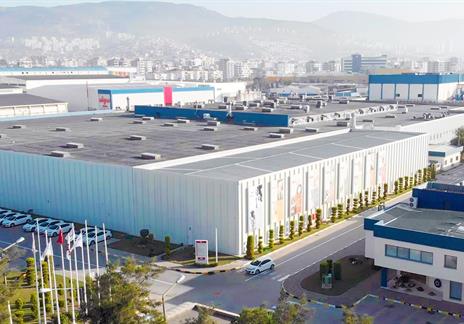 DYO's sensitivity towards zero waste brought a "Zero Waste Certificate" to the company. 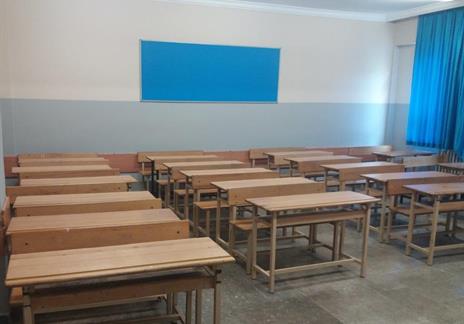 DYO's Cooperation With Schools Against Corona

Providing paint to more than 40 schools during the pandemic period, DYO continues to invest in the future and health.